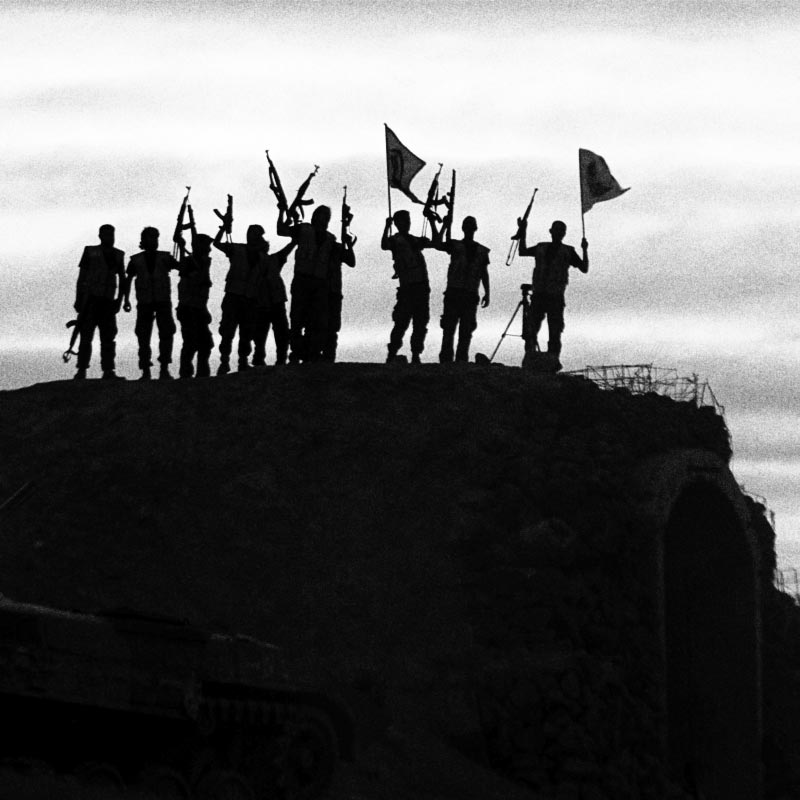 This web page contains information, papers and datasets related to an ongoing research project led by Ignacio Sánchez-Cuenca and Luis de la Calle about terrorist and insurgent behavior. We are interested in understanding the variation we find in the behavior displayed by terrorist and other armed groups on target selection, choice of violent tactics, and relationships with the local population and the support community. We also seek to identify the conditions under which different types of rebel groups emerge.

The driving motivation of this project is that territorial control is paramount to explain variation in violent behavior. Those armed groups that cannot liberate territory from the state’s hands trigger a conflict dynamics which is quite different from that of groups with capacity to seize and hold territory. Clandestinity prevents underground rebels from mimicking guerrilla warfare, forcing them to rely on quintessential terrorist tactics. Territorial control, we claim, is largely conditional on state capacity.

We approach these issues conceptually, analytically, and empirically, as can be seen in the collection of papers already published during the last years. We discuss the vexed question of how to categorize violence and armed groups. We also develop a theory about the consequences of territorial control for levels of violence, types of tactics, recruitment patterns and other relevant features of political violence. And finally we have created several datasets, at different levels of aggregation that allow us to test some of our ideas and hypotheses. These datasets are publicly available and can be downloaded in this web page.

This research project is based at the Centre for Advanced Study in the Social Sciences (Juan March Institute, Madrid). Most of the funding comes from two projects financed by the Spanish Government (project SEJ2006-12462 and project CSO2010-21704). 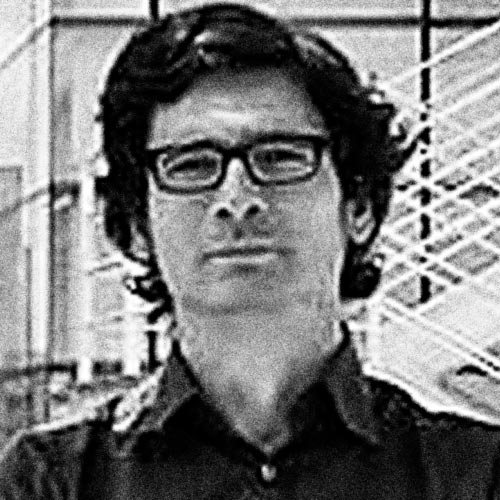 Luis de la Calle Robles is a Junior Researcher at the Juan March Institute. He holds a PhD in political science from the European University Institute, Florence. He has a MA from the Center for Advanced Social Sciences (CEACS) of the Juan March Institute, and a BA in Sociology from the University of Salamanca. His work focuses on the dynamics of armed groups, with a special focus on terrorism. His dissertation, which was awarded the Juan Linz Prize to the best dissertation in Political Science by the Centro de Estudios Políticos y Constitucionales, aimed at explaining the differential use of violence by Western nationalist movements in their quest for internal devolution of power. His research has been published in journals such as Journal of Conflict Resolution, Politics & Society, Annual Review of Political Science, European Journal of Political Research and International Studies Quarterly. 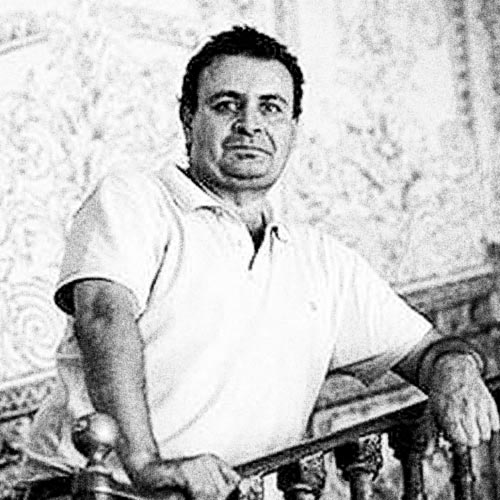 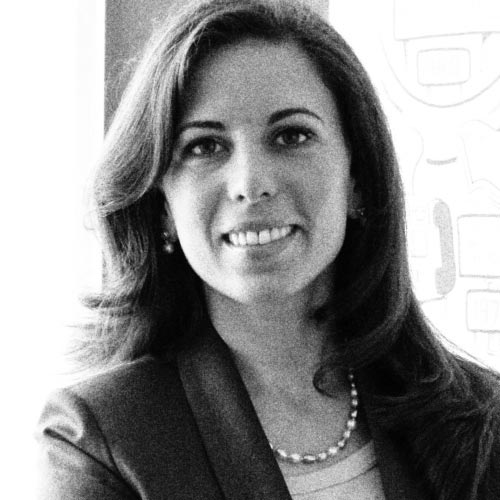 PUBLICATIONS RELATED TO THE PROJECT

De la Calle, Luis and Ignacio Sánchez-Cuenca. 2012. «Rebels Without a Territory. An Analysis of Non-territorial Conflicts in the World, 1970-1997». Journal of Conflict Resolution online first: April 18, 2012.

Aguilar, Paloma and Ignacio Sánchez-Cuenca. 2009. «Terrorist Violence and Popular Mobilization. The case of the Spanish Transition to Democracy.» Politics & Society 37 (3): 428-453.

De la Calle, Luis and Ignacio Sánchez-Cuenca. Forthcoming. «Killing and Voting in the Basque Country: An Exploration of the Electoral Link between ETA and its Political Branch». Terrorism and Political Violence.

We have generated the first dataset that includes all domestic killings carried out by clandestine terrorist groups within Western Europe from 1965 onwards. We call it the DTV (Domestic Terrorist Victims) dataset. We have collected detailed evidence on almost 5,000 victims of domestic terrorism all over Western Europe. We have used several first-hand sources (for instance, local newspapers, monographs, and official list of victims) to compile a comprehensive dataset on domestic terrorism in Western Europe that includes many more killings than those of existing datasets: we have collected information on killings carried out by left-wing, right-wing, neo-nazi, pro-secessionist and vigilante-type of terrorist groups. The first release of the DTV dataset covers all killings carried out by terrorist groups in Western Europe from 1965 to 2005. This version supplies full descriptive information about 4,955 killings. Variables such as the date of the attack, the location, the name of the victim, her status, the group responsible, the method used and other relevant descriptive variables are included. We also include two variables to analyze target selection: selectivity and strategy. To introduce the data to the academic community we wrote «The Quantity and Quality of Terrorism: the DTV dataset», which will be published in the Journal of Peace Research 46 (2), March 2011. Users may cite this article as their reference for the data. The accompanying codebook provides detailed information on each of the variables contained within the dataset, with coding conventions, examples and the sources used to generate the data.

The Victims of ETA dataset

In addition to creating the DTV dataset, we want to complement this work in two directions. On the one hand, we plan to broaden the dataset with instances of domestic terrorism within affluent non-European countries (for instance, domestic terrorism in the U.S. or Japan). On the other hand, we want to upload country-based datasets on particular terrorist organizations that include more fine-grained information about their killings. For instance, we have released «the Victims of ETA» dataset, which covers all killings carried out by ETA, its splinters and other Basque terrorist organizations from 1960 onwards. In addition to supplying descriptive information, we have coded every victim from our new scheme of target selection. The codebook explains how variables are defined and operationalized. «The Victims of ETA» dataset should be useful not only for those interested in ETA terrorism, but also for those analyzing patterns of target selection in deadly nationalist conflicts.

Replication Data: Rebels Without a Territory. An Analysis of Non-Territorial Conflicts in the World, 1970-1997

These are the replication files, codebooks and datasets corresponding to the following article: De la Calle, Luis and Ignacio Sánchez-Cuenca. 2012. «Rebels Without a Territory. An Analysis of Non-territorial Conflicts in the World, 1970-1997». Journal of Conflict Resolution. Online first: April 18, 2012.